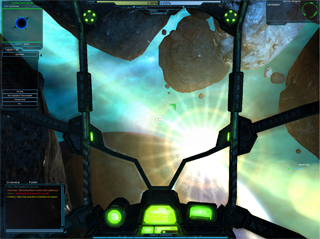 Olvin live long life. He rarely stayed in one place. We came across his diary where he describes his travels, and his favorite asteroids. The entries are very strange and not always translatable. It seems that some of the things described never existed. But we managed to decipher some of the recordings. We don't know how, but Olvin found out about it. And he made good prizes for those who can find all the asteroids from his records.
Namely: BuildKit-8, BuildKit-4, BuildKit-2
Get the first, second and third pilots who can find all the asteroids.
To confirm that you have found the desired asteroid, you need to extract some ore from it, after which you will be notified that the desired asteroid has been found. 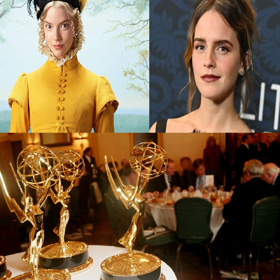 She can put anyone in troubles

Too many pilots have crashed because of this cute creature. Safe fly and mine this roid to the end, and other pilot can see his and avoid problems. 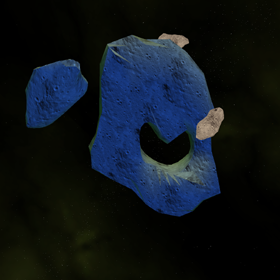 Its very happy asteroid. His live in the part of space where people know all about mining. And he is always treated with due honor and respect. The frequent sounds of the jumping gates sweetly lull him in this wonderful place. 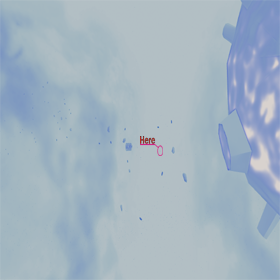 Once then i wanted to be alone, i flyed in world of pink's. I talked with little good asteroid. He said that he love to look on the beacon when hes lightings. But phocaenas, nautiloids and stingrays hates all who lightings beacon. I take the photo of this point but my optima was corrupted and the photo did not turn out very well.

I remember one thing, i can shoot from beacon to hive from my Barracks, but to gate to far even for Senator. 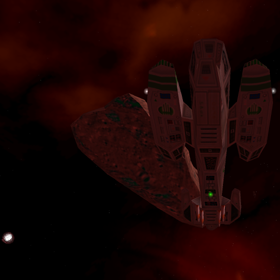 In the red part of the world!

In the red part of galay live one asteroid his some toxic but only because radiactive. He live near beacon and see only one gate in sector. 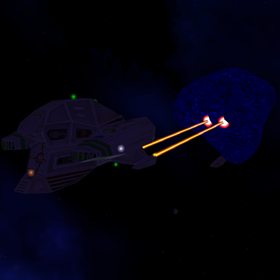 In my travels, I somehow found a beautiful asteroid. He say to me what in sector where he live, long time ago been grand battle. This battle is still reminded by the destroyed. A not remember his full coordinates, but i remeber range for some object in sector
Broken Jumpgate:18200
Beacon:33950
Inner Gyre:33180 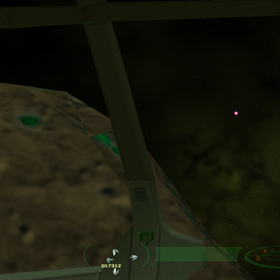 I not say where you can found this roid. But you can if you want. Its selfie the only clue. 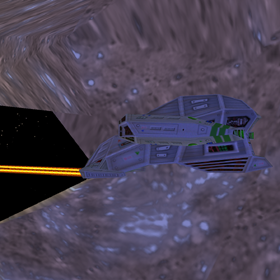 I have seven sisters, but i think you easy shall found me! 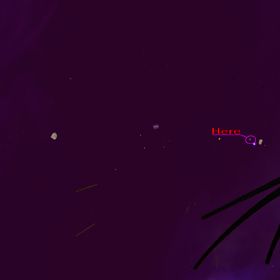 This asteroid wanted to live near the sea. And he went to this sector, but there is no sea here. Only this terrible ships.